Democracy is not a spectator sport

The CDM Speech and Debate team is a member of both JSA and the NFL.


JSA is a nationwide program consisting of over 11,000 students in 450 high schools.   It is the largest student-run organization in the United States – governed completely by and for the students.


Since 1925, the National Forensic League has provided meaningful recognition and support for high school students desiring to excel in speech and debate. While the NFL organization has evolved over the decades, the mission is perhaps more relevant today than ever before. Speech and Debate students develop an aptitude for critical thought, careful listening and thorough research that culminates in a reasoned, evidence-based point of view, presented in an engaging and convincing manner. These skills are vital both to individual success in the modern world and to the ability of society to address the issues that affect our nation and the world.

The CDM Speech and Debate Team was created by and for students in order to gain a better understanding of and to provide a medium through which to contribute to local, state and national government.  We are a non-partisan group that is dedicated to supporting student involvement in politics, to improving our public speaking and persuasive articulation skills, promoting civic education and providing campus  leadership. The CDM Speech and Debate Team participates in JSA and NFL Debates, NFL Speech Competitions and community events.

We meet Tuesdays at 7:00 in the Lecture Hall 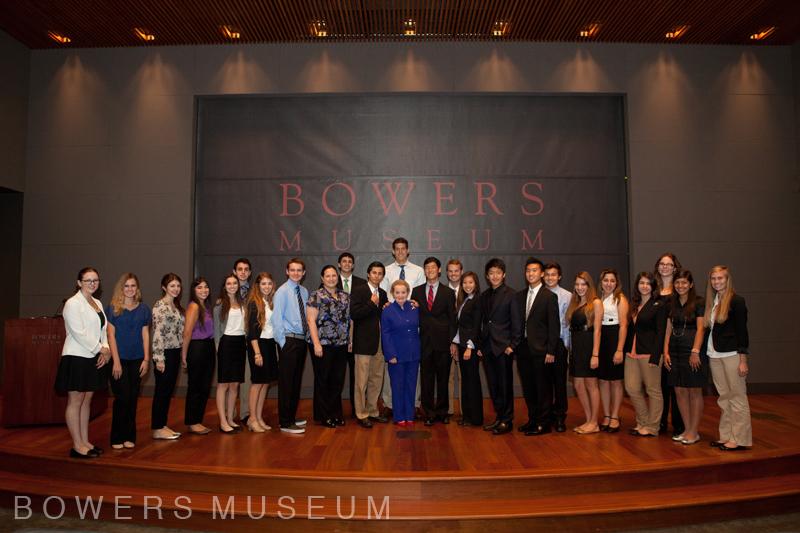